On March 16, 2017 Aviva Kempner’s Rosenwald was featured in the Communty Cinema social justice film series, hosted by Orangeburg-Calhoun Technical College and the Center for Creative Partnerships.

Julius Rosenwald, a true pioneer in social justice, truly believed in improving the lives of African-American children through education. Rosenwald would build 5,300 schools throughout the Southern United States. From 1912 to 1932, roughly 500 “Rosenwald schools” and auxiliary buildings were built in South Carolina. Twenty-one were constructed in Orangeburg County alone, one of which was the original Felton Training School on the campus of South Carolina State College in 1925.

In 2006, a national orginazation of 10,000 African-American women known as The Links, adopted a program called “Rosenwald Schools”. This was orchestrated by the Orangeburg chapter of The Links with the goal of placing historical markers at all 21 sites in Orangeburg County. Thanks to their efforts, four schools in the county have been able to receive these historical markers.

Along with the construction of the Rosenwald schools, Julius Rosenwald also provided funds to Booker T. Washington to assist in the building of Tuskegee Institute in Alabama.

“My M.O. is to make films about under-known Jewish heroes,” Aviva Kempner, director of the film, said. “I would say Julius Rosenwald is right there on the top of being the most under-known until the film’s come out.”

Several people that attended the showing were actual students at Rosenwald schools as children and teenagers. Gladys Moss, a 1952 graduate of the Bowman Rosenwald School, attended from first through 11th grades. “I display my diploma proudly,” Moss said. “We had a wonderful school. Taught us a lot.”

Find more on the article here 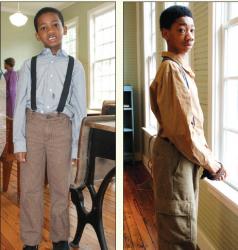 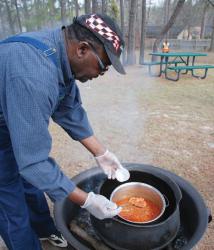 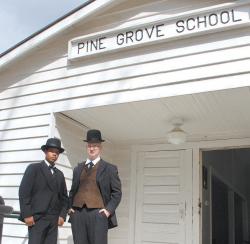