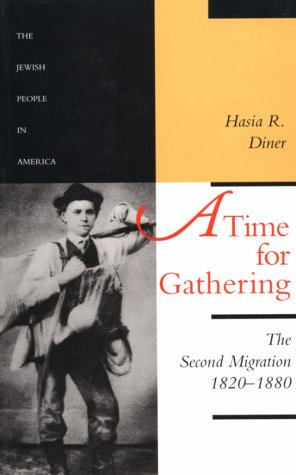 Valerie Jarrett on her mother, Barbara Bowman, for Mother’s Day

Sunday’s Washington Post had a lovely set of columns by women from Washington, and elsewhere, writing about their mothers. Among women like D.C. police chief Cathy Lanier and Rep. Jackie Speier, there was Valerie Jarrett, senior adviser to President Obama.

Ms. Jarrett talks about respecting her mother, Chicago educator Barbara Bowman, for her promotion of early childhood education since the 1960s. “I feel that I stand on her shoulders,” she writes, complimenting Ms. Bowman for unapologetically choosing to be a working mother in spite of criticism and admiring her steady navigation of the inevitable household issues of marriage.

Barbara Bowman is a professor, author and expert on early childhood education. The daughter of Robert Rochon Taylor, she grew up in the Michigan Boulevard Garden Apartments, Julius Rosenwald’s groundbreaking housing project for African Americans on Chicago’s South Side. Ms. Bowman speaks warmly about growing up in the comfortable, expansive building in our upcoming documentary, The Rosenwald Schools.

Barbara Bowman, talking to us about the Rosenwald Apartments
Photo credit: The Ciesla Foundation, September, 2011

Take the time to read about Barbara Bowman and other remarkable women in Ms. Jarrett’s, and the other columns, at the Washington Post.