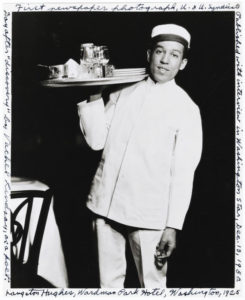 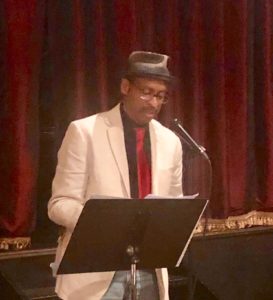 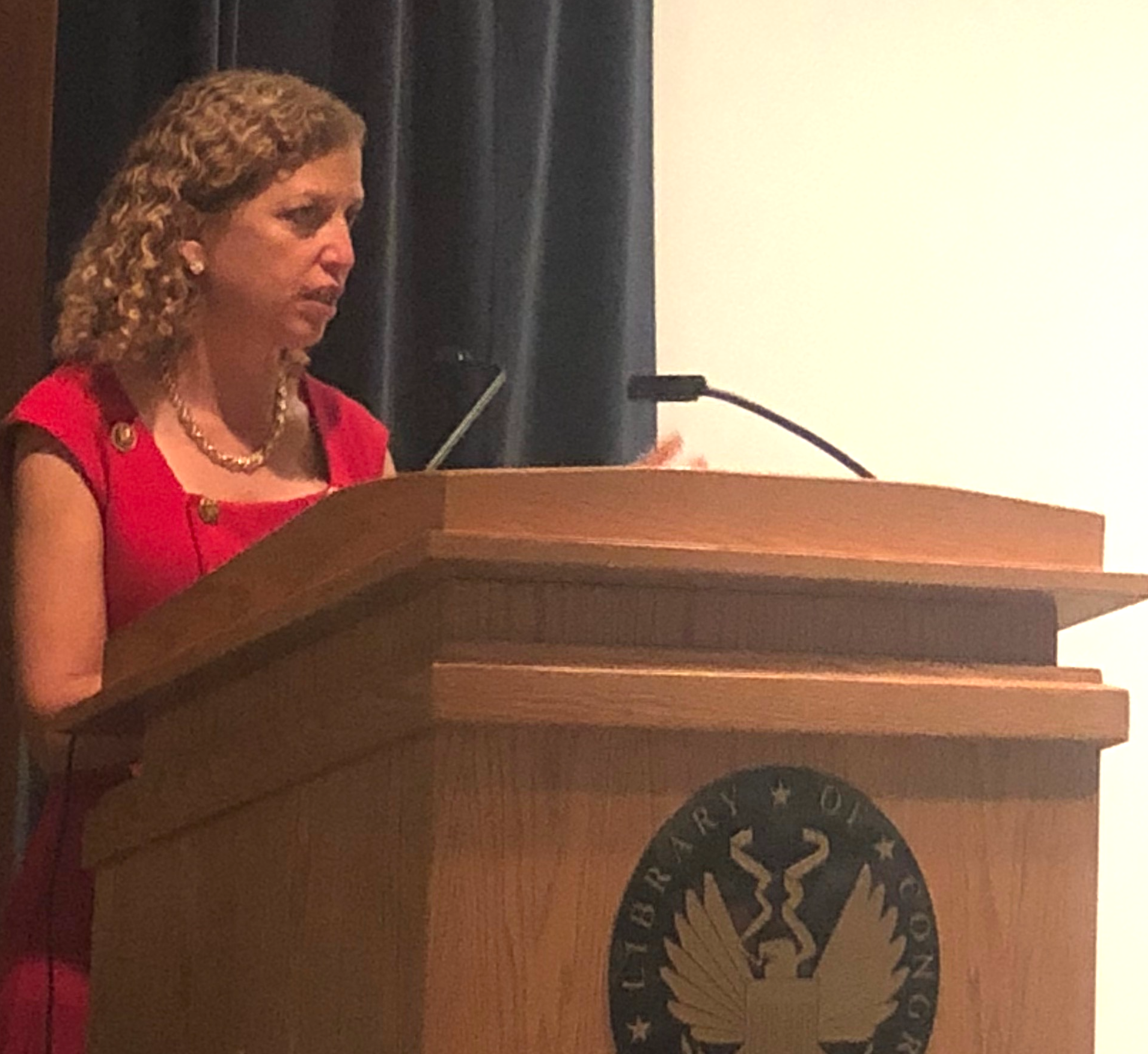 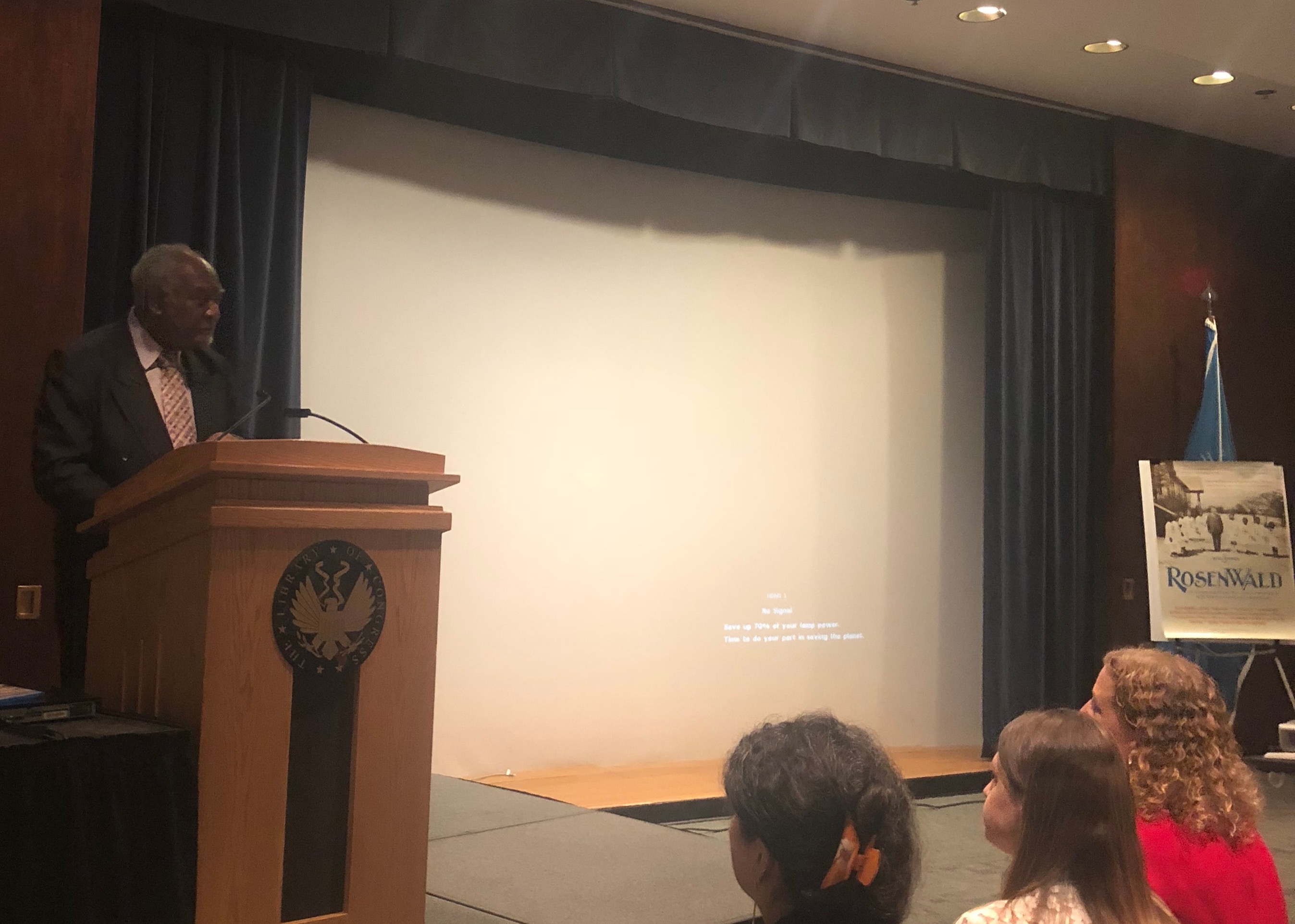 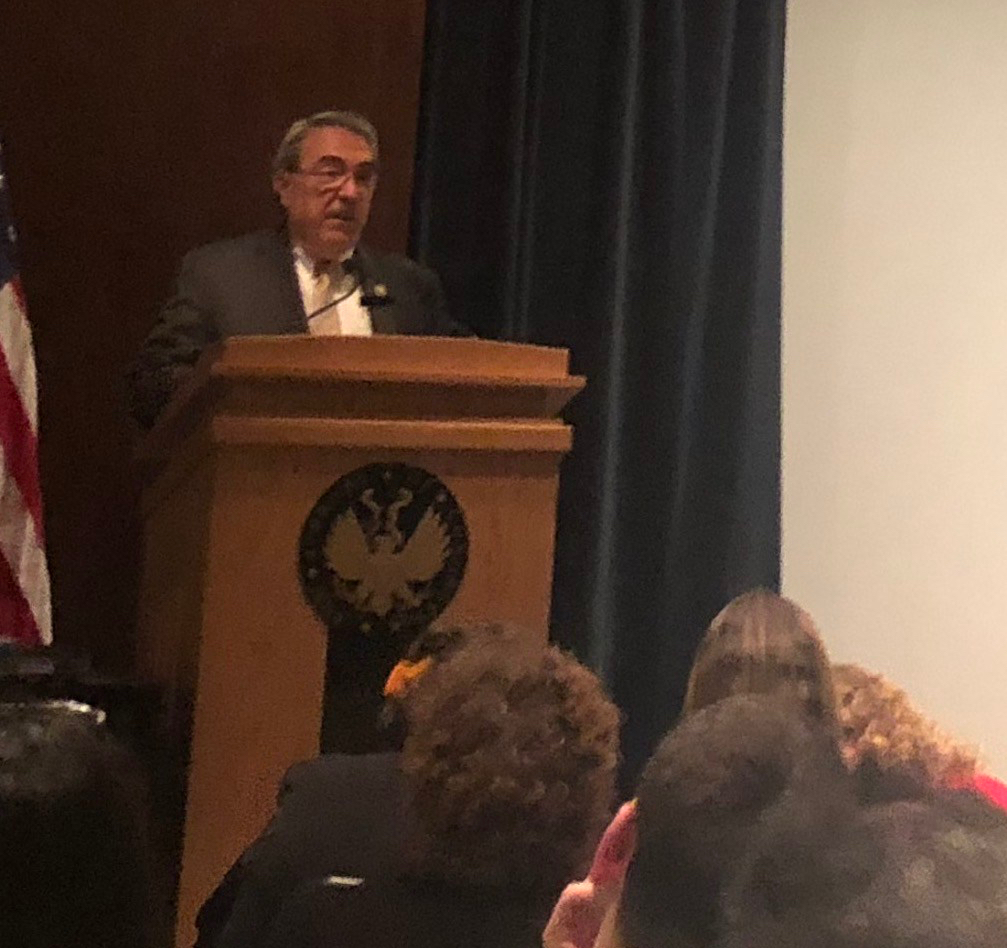 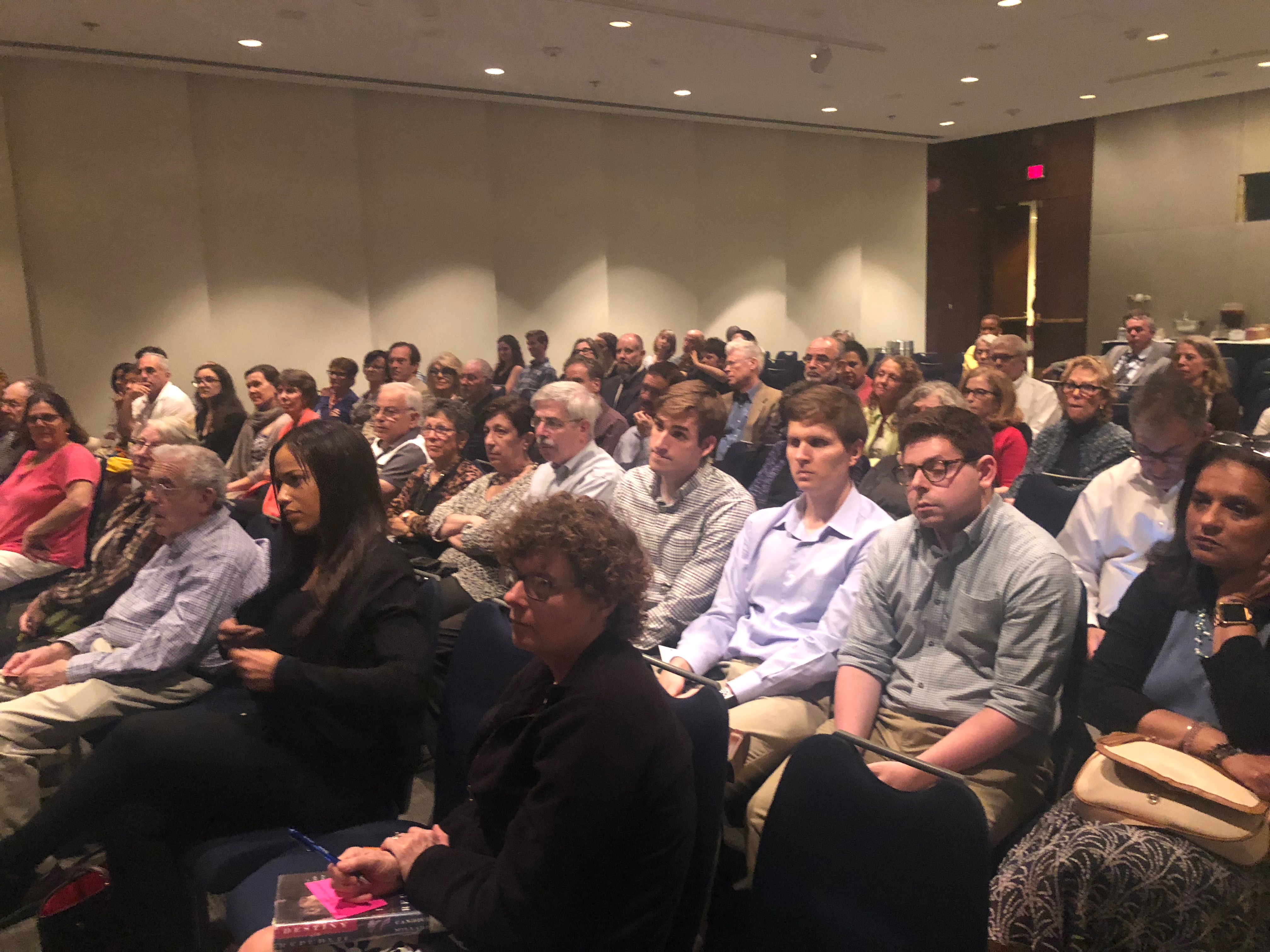 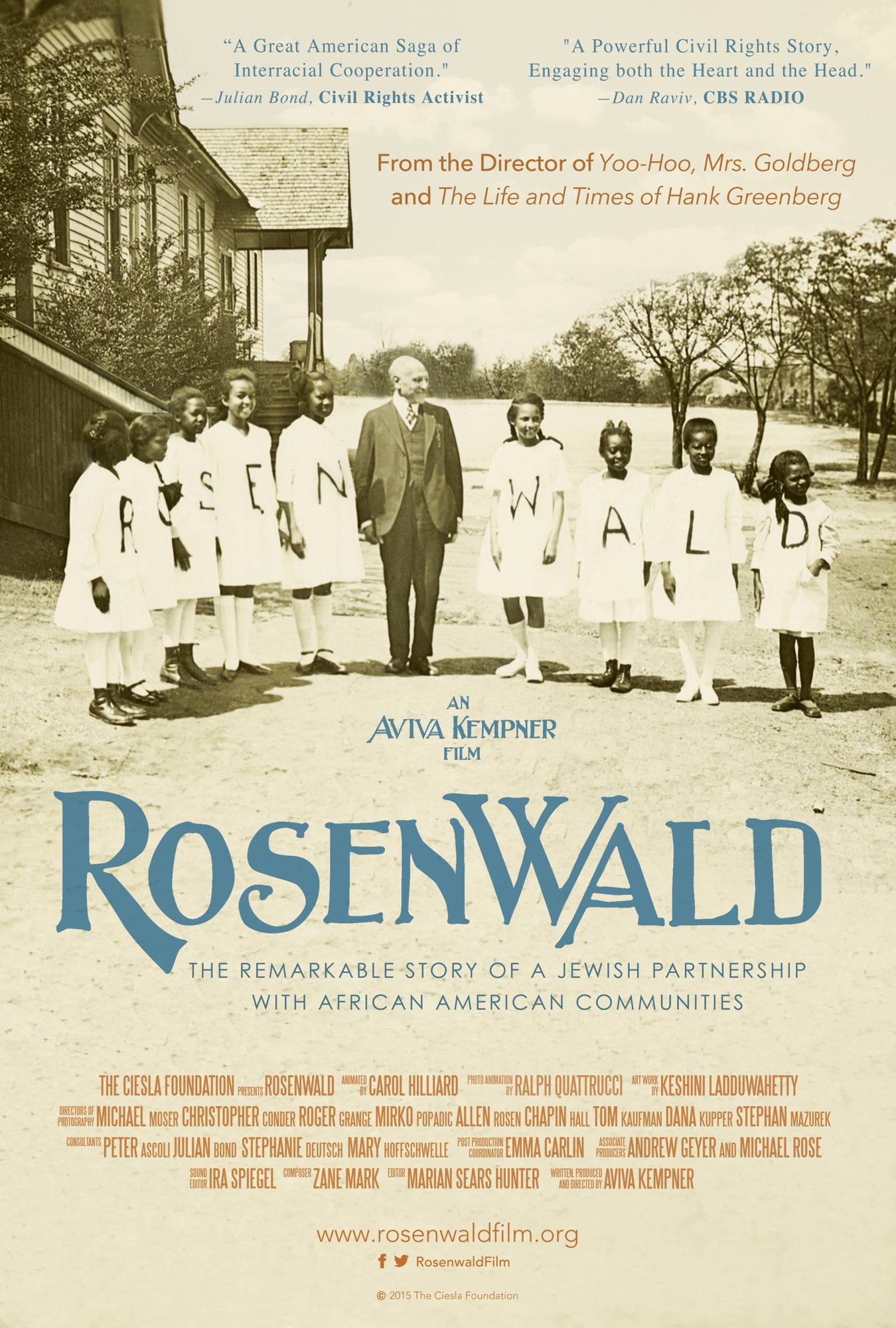 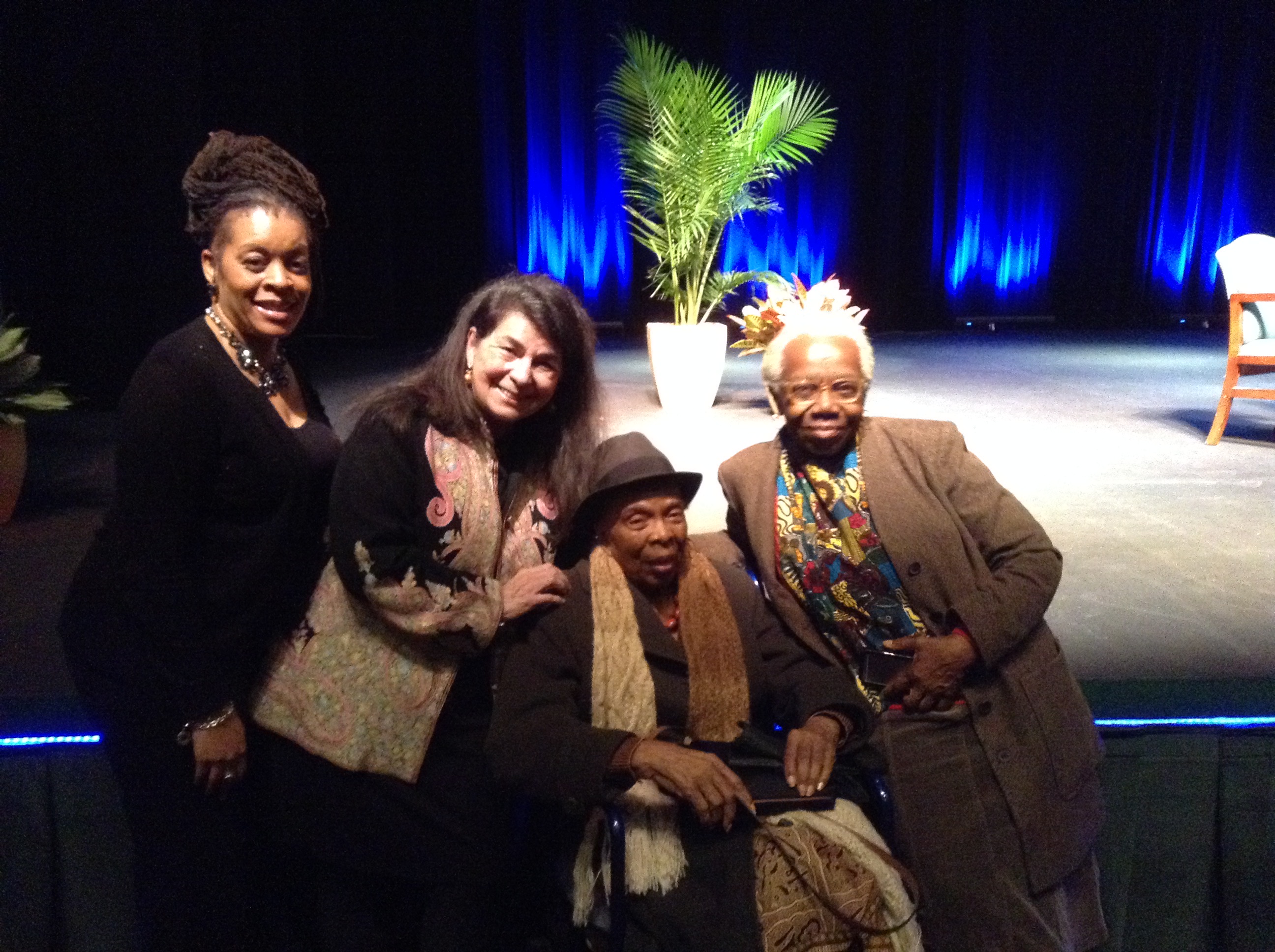 Prior to the screening, the film was introduced by Chairman of the Prince George’s County Planning Board Elizabeth M. Hewlett. Following the screening Aviva Kempner, director of Rosenwald; Stephanie Deutsch, author of “You Need a Schoolhouse: Booker T. Washington, Julius Rosenwald; and the Building of Schools for the Segregated South,” Charlene Drew Jarvis, daughter of Charles Drew, joined together for a panel discussion to discuss the legacy of Julius Rosenwald. Dennis A. Doster, Ph.D., Black History Program Manager moderated the panel.

Mildred Ridgley-Gray, known best for her work saving and restoring the Ridgeley Rosenwald School in Capitol Heights, Maryland was in the audience with her daughter LaVerne Gray. Mrs. Ridgley is also featured in several of the bonus features that accompany the Rosenwald DVD.

Thank You UDC for the Fantastic Interview!

Celebrating the DVD Pre-release: A Washington Crowd Comes Out For a Free Screening Event with Sponsors UDC, Howard Law School, and Israeli Embassy

With support from The William and Flora Hewlett Foundation, the Ciesla Foundation is proud to have offered a free screening of Rosenwald at UDC’s David A. Clarke Law School on November 7, 2017, in cooperation with Howard Law School and UDC. The panel discussion following the film screening, which included Director Aviva Kempner, Dean of UDC Law School Shelley Katherine Broderick, Dean of Howard Law Danielle Holley-Walker and Dr. Charlene Drew Jarvis, touched upon a range of issues and topics brought up in the film.

Kempner and Holley-Walker spoke about the legacy of Charles Hamilton Houston, his important work as a lawyer and the footage he filmed at segregated schools in the Jim Crow South. His footage was used in Rosenwald.
Dr. Charlene Drew Jarvis spoke about the Rosenwald Fund and the impact it had on her father, Dr. Charles Drew. Thanks to the Fund, he was able to finish medical school and later save thousands of lives by pioneering the blood bank during WWII.
As with most Rosenwald screenings, audience members found resonance with the film and were surprised by how unknown Rosenwald’s story is despite his continuing relevance. Many were unfamiliar with the historical alliance between the Jewish and African-American communities. One audience member was named after Julius Rosenwald himself and was enlightened to hear about the legacy of his father’s name and his own. Another audience member had attended a Rosenwald School, while another remembered his family giving their property to build such a school. It is inspiring to see the continuing legacy of Rosenwald’s work to this day, and to experience how this documentary helps inform viewers about their own histories.

The reception after the screening took place at the Israeli Embassy, where cultural attaché Delphine Gamburg welcomed guests. Gamburg also initiated the planning of this event. Following Gamburg, Deputy Ambassador Reuven Azar spoke on the long standing support the Jewish community has had for the equal rights of African Americans and his pleasure in hosting an event that coincides with Jewish values.
Washington D.C. Councilwoman Mary Cheh gave an appreciative and warm appraisal of Kempner’s Rosenwald, saying “Each time I see it, it’s even better than the last. … [F]rom all your films, Rosenwald has to be one of your best.”
Aviva Kempner concluded the night by thanking all those involved in helping coordinate the event. Having a family connection to Israel, Kempner was touched the Embassy extended a hand to host the reception. Kempner announced she is excited to bring Rosenwald to Israel in January to the Diaspora Museum and knows that the film will have resonance with Jewish and black communities there.
The Ciesla Foundation plans to continue forming partnerships with institutions that value the preservation of history, furthering of education, as well as ensuring that if we all continue to work together, we can repair the world.